Inca-Inge On Adventure in Peru!

Inge Schjellerup (also known as Inca-Inge) is an anthropologist and dr.phil. in archeology. She is Denmark's leading expert in Inca culture and lots of articles, books and not least films have her as a writer or contributing expert. She knew since she was 12 years old that she wanted to study South American cultures. It turned into a master's conference at the University of Copenhagen and a doctoral dissertation from Gothenburg, and today she is a senior researcher at the National Museum in Denmark.

Especially in Peru, Inge Schjellerup is highly regarded for her scientific efforts. She is thus an honorary professor at the universities of Privada Antenor Orrego and Nacional de Trujillo. In recognition of her scientific and social work, she has been awarded Peru's most prestigious honor. "The Sun Order“.

Over the years, she has led many anthropological and archaeological research projects in Peru, Ecuador and Bolivia and most recently found completely unknown archeological sites in the cloud forest. 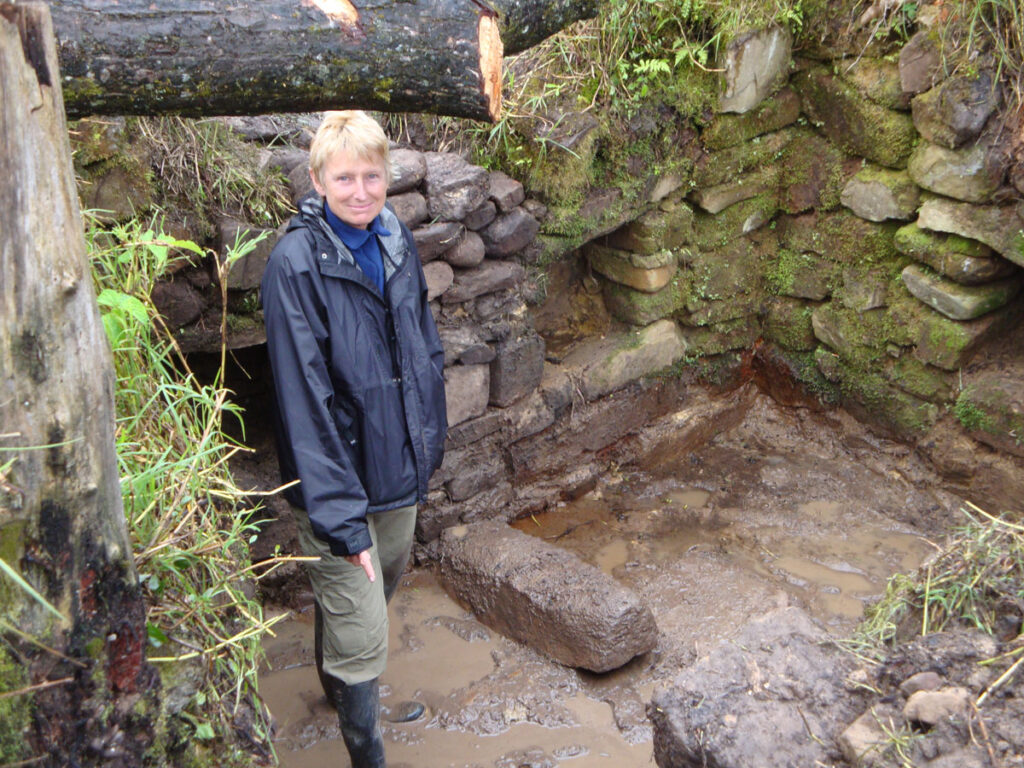 Inge has been working on various fieldwork projects in Peru since 1971, focusing in particular on Chachapoyas culture in the northeastern Peru.

The work in Peru's cloud forest and highlands is done by hand and the arrival to the inaccessible areas is done on horseback or on foot. The team often has to cut through with machetes to reach the ruins, which must be investigated. 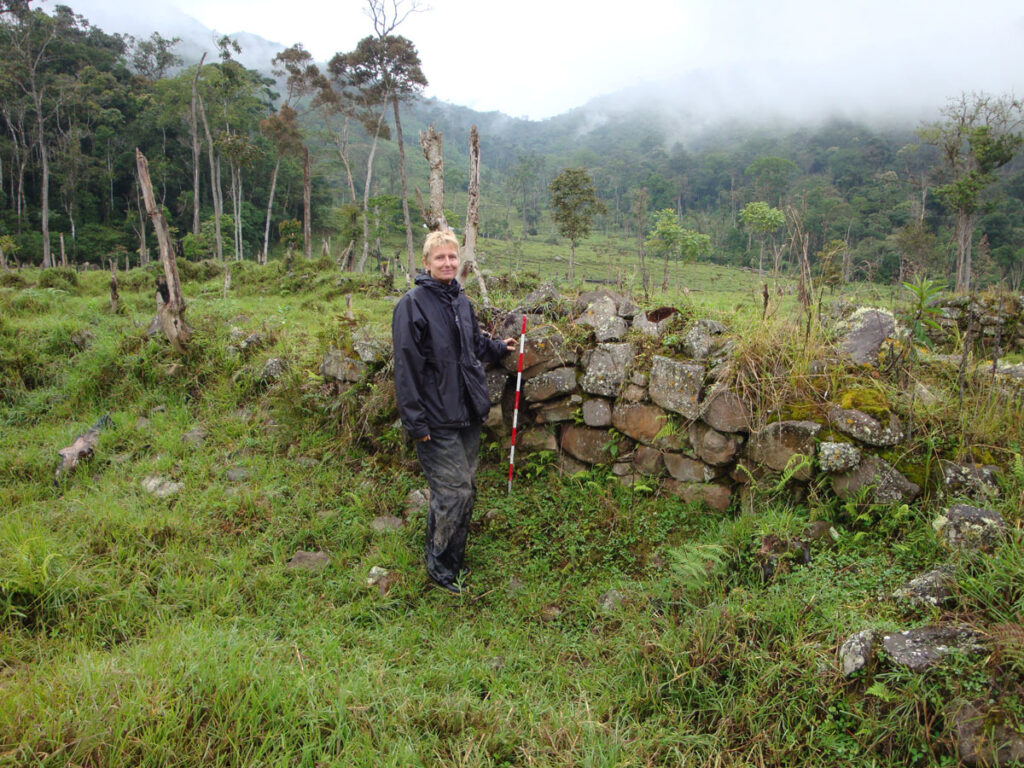 Personally, I have had the pleasure of working with Inge since 2014, when she was in charge of a large expedition. We followed in the footsteps of the Spaniards and their attempt to find the city of gold, the famous El Dorado. An expedition that lasted 14 nights and over 60km through jungle and highlands. The result was that the Spaniards' hundreds of years old maps were measured with GPS and in connection to the route we registered almost 100 ruins and construcctions.

In 2016 I went again with Inge to Peru - this time to the city of ruins, Posic. This was to be Inge's last expedition as a field leader, but again in 2018 she participated in an expedition to Posic to contribute her knowledge.

In addition to fieldwork, her research has consisted of studying several original documents in archives in Chachapoyas, but also in Seville and Madrid, to gain a deeper knowledge of the early Spanish colonial history, which often tells something about the Incas and especially the people of the Chachapoyas area.

As a trained anthropologist, Inge has also studied agriculture in Chuquibamba, Peru. She has lived with people and participated in their lives and work - she has been involved in everything from planting potatoes to harvesting corn.

She is current with the following books at SPOT PRICE:

– Her Doctoral thesis: Incas and Spaniards in the conquest of the Chachapoyas.

– The report on the agriculture in Chuquibamba: Children of the Stones. 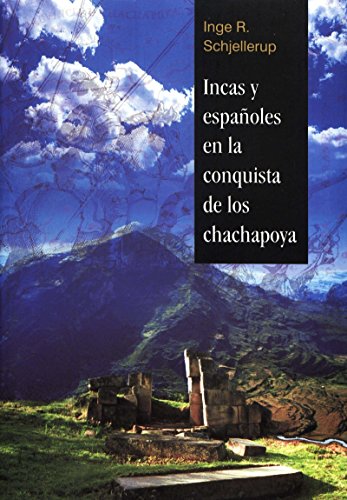 This website uses cookies to improve your experience while you navigate through the website. Out of these cookies, the cookies that are categorized as necessary are stored on your browser as they are essential for the working of basic functionalities of the website. We also use third-party cookies that help us analyze and understand how you use this website. These cookies will be stored in your browser only with your consent. You also have the option to opt-out of these cookies. But opting out of some of these cookies may have an effect on your browsing experience.
Necessary Altid slået til
Necessary cookies are absolutely essential for the website to function properly. This category only includes cookies that ensures basic functionalities and security features of the website. These cookies do not store any personal information.
Non-necessary
Any cookies that may not be particularly necessary for the website to function and is used specifically to collect user personal data via analytics, ads, other embedded contents are termed as non-necessary cookies. It is mandatory to procure user consent prior to running these cookies on your website.
GEM & ACCEPTÈR